White House inmates to the rescue of Americans

There is no end to the madness of the Obama administration. How is it possible that there are so many Harvard educated inmates in the WH and all that comes out of their mouths is utter garbage?

The Obama administration formally declared Monday that carbon dioxide and other greenhouse gas emissions pose a danger to the public's health and welfare, a move that lays the groundwork for an economy-wide carbon cap even if Congress fails to enact climate legislation

The move, announced by Environmental Protection Agency administrator Lisa P. Jackson, comes as the largest climate change conference in history gets underway in Copenhagen. It finalizes an initial "endangerment finding" by the government in April.

Speaking in an ornate room at EPA headquarters, Jackson said that greenhouse gases are "disrupting the natural balance in our atmosphere and changing our climate . . . The overwhelming amount of scientific evidence shows the threat is real."....... 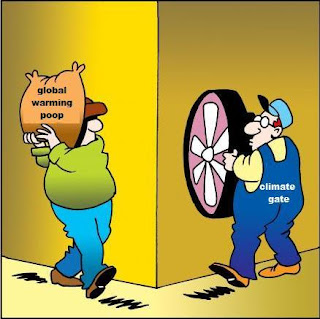