America is one angry country....

........"I think more distant - I hate to say that, but I think, I think the economic situation in this country, I think, when people are struggling, that sometimes they need a place to vent their rage and to channel their rage and I think, I feel like right now in many ways, we're a very angry nation," Couric said. "Very frustrated, troubled and disappointed in many ways in terms of people feeling that the American dream just isn't within their reach. I mean I still think it's a place of incredible opportunity and entrepreneurship. But I just think that, I don't know - maybe it's because what I do for a living, I feel that the country is pretty polarized right now."........... 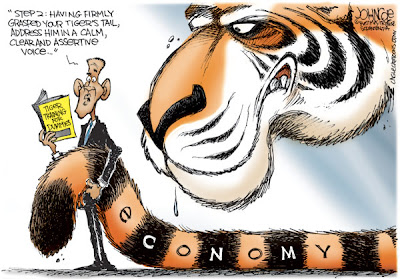