The magpies can cackle all they want ....

the real winners in Copenhagen will be China and India. Emphasis mine.

.....China claims it is already cutting CO2 intensity by 4% a year as part of its five-year plan. President Hu Jintao has hinted that at Copenhagen China will offer to continue such reductions. By 2040, that will add up to a 70% reduction in intensity.

Sounds good, but here's the catch: With 10% annual growth in China's economy, a 4% cut in intensity is actually a 6% annual increase in emissions. India and other developing countries have similar CO2 growth. That 6% yearly increase is what is shown in the nearby chart.

True, China's CO2 per capita is only a quarter of the U.S. emissions rate. But warming doesn't come from emissions per capita, it comes from total emissions.

China's carbon intensity is now five times that of the U.S.; it is extremely carbon inefficient. By the time the Chinese cut emissions intensity by 45%, its yearly total will be over twice that of the U.S. And in the proposed Copenhagen dream scenario, by 2025 China's emissions will actually surpass those of the U.S. per capita.

If the issue is rising emissions in the next several decades, the bottom line is simple: The developed world is rapidly becoming irrelevant.

Every 10% cut in the U.S. is negated by one year of China's growth. By 2040 China could be the most economically dominant nation on earth. The West might be able to cajole it, but won't be able to impose sanctions on China. Temperature will be at the mercy of the newly powerful economies....... 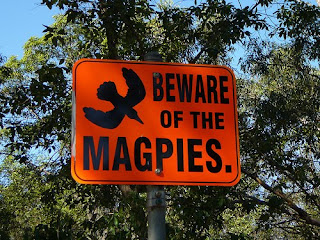