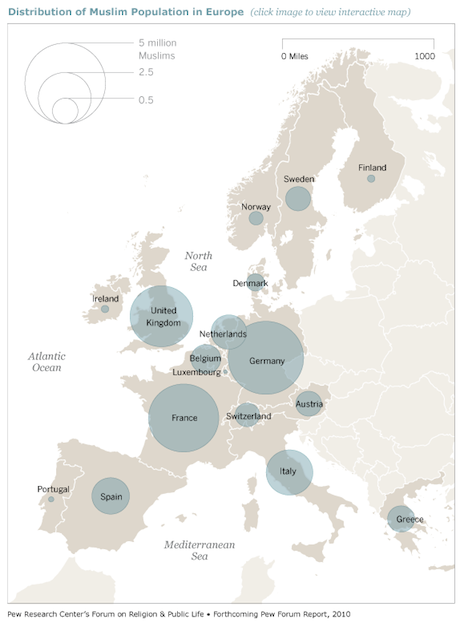 In under a decade, UK's moslem population jumps from 1.65 Million to 2.87 Million an increase of 74%. UK can now "boast" that they have "boosted" their moslem population to 4.6% and come another few years this will explode (no pun intended) to well over 10% at which time it will be goodbye Britian, hello Britianistan. At less than 5% of the population, the moslems are the numero uno trouble makers in that country.... can you imagine what a raving mad jihadist country that once Christian nation will become when the percentage jumps to  10% .... nothing can stop the slide now.... NOTHING.

Read the whole thing... and weep a little for England, the birthplace of many a Canadian's forefathers.

If you don't want Canada suffering a similar fate, now is the time to raise your voices  and use those muscles in your tongues for saying the right words to those you have put in power, before it is too late. Staying silent on this exploding topic will eat away at your insides as surely as a malignant cancer would.

Speak and demand to be heard.... MOSLEM IMMIGRATION MUST BE STOPPED.
Posted by MariaS at 00:56