Useful Idiots in the time of Stalin's Russia 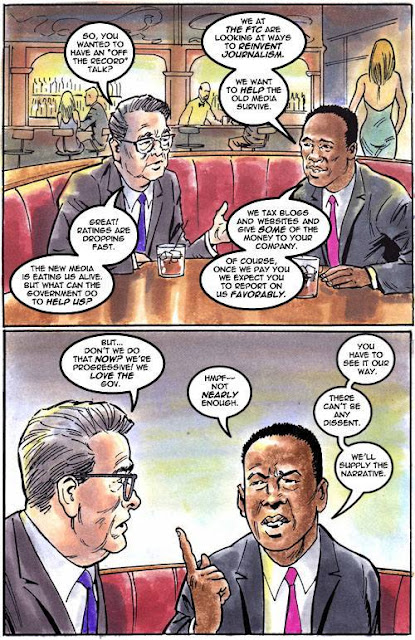 Nothing much has changed. Now the useful idiots are the MSM and the Leftish parties all clamoring to change the world to one huge islamic madness. This is quite a documentary from the BBC Radio. Worth listening to. It is in 2 parts:

In 1952 Doris Lessing, a British writer who has since won the Nobel Prize for Literature, was part of a delegation visiting the Soviet Union. Her memories of the trip are clear and unforgiving:

“I was taken around and shown things as a ‘useful idiot’... that’s what my role was. I can’t understand why I was so gullible.”

She was not the only one. The Irish playwright George Bernard Shaw and American journalist Walter Duranty were some of those people who also visited the Soviet Union.

They mingled with political leaders, were escorted into the countryside by Joseph Stalin’s secret police, and returned home to speak and write of ‘a land of hope’ with ‘evils retreating before the spread of communism’.

However as stories mounted of mass murder and starvation in parts of Russia and the Ukraine, reporters such as Gareth Jones and Malcolm Muggeridge investigated and reported on ‘the creation of one enormous Belsen’.

Duranty responded with an article in the New York Times headed ‘Story of the famine is bunk’, and got an exclusive interview with Stalin.

Soon after, Jones died and Muggeridge’s career nose-dived. Duranty was awarded a Pulitzer.

How can intellectual curiosity transform into active promotion of a dangerous lie? Why so many ‘useful idiots’?....