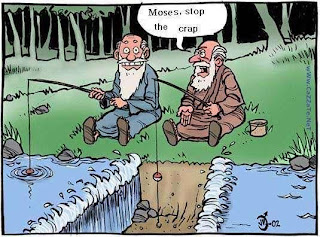 According to the MSM and  our Canadian  Geography channel,  the salmon were almost disappearing from the face of the earth, alongwith polar bears and a million other species. A pox on those people who think that man can change the weather and kill off different species at will.  You cannot change or predict mother nature.... nobody has and nobody ever will to the end of times. Even a supposedly simple thing like predicting the weather for just a mere 48 hours  in the future is often proven wrong.  On another note, will the local supermarkets now start selling us salmon at less than the exobitant prices we have been seeing, prices which came about because of  that Suzuki menace's misinformation ? 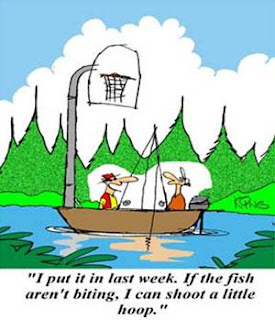 As fishermen haul in massive loads of sockeye salmon, the official estimate of this summer’s near-record bounty has been upped to 30 million, the second increase in four days, deepening one of Canada’s great scientific mysteries.

It is the most sockeye that have returned to British Columbia’s Fraser River in almost a century, and the federal Department of Fisheries and Oceans responded to the new number Friday afternoon by increasing the total allowable catch for commercial fishermen by more than 60 per cent to 10.2 million sockeye, from 6.2 million on Tuesday.


The bounty is a radical reversal of a two-decade decline and comes after three years of no commercial fishing at all of Fraser River sockeye. Last summer was the most fearsome plunge, when only 1.5 million sockeye came back to the Fraser, a fraction of what was expected. With the spectre of the cod fishery collapse on the East Coast in the early 1990s, B.C.’s disappearing salmon sparked a federal judicial inquiry last fall. ......
Posted by MariaS at 14:26