The madness and the illiteracy of the anti-semites of Canada .... March 10 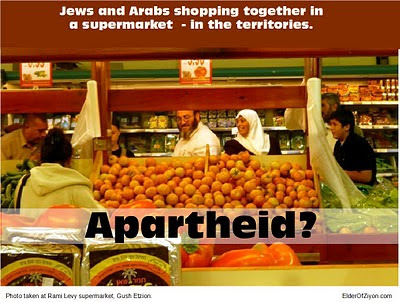 Israel is the only truly democratic country in that part of  the world which  should be  considered "hell on earth" and don't ever let anyone tell you any different.


You would have thought that people who got those university degrees were better than total idiots. Sadly, not so, beause these brainless buffoons are to be found mainly at  places of learning. 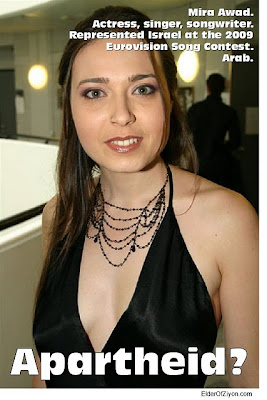 It's now a given that the biggest dumb-bells in Canada are the anti-semites and most of them are found either in teaching professions or those listening to them in rapt attention in those hallowed halls of learning where at one time perhaps actual knowledge used to be imparted. The moronic idiots walking those hallways dripping with hatred toward Israel are so shamelessly illiterate they don't even know the meaning of the word "APARTHEID" and are fully ignorant of the fact that they don't know the meaning and hence they also lack basic comprehensive understanding of the English language.
All that money spent on their university studies flushed down the toilet along with whatever little they had remaining as intellect in their thick skulls.
posters from ElderOfZiyon

vid via: MooseAndSquirrel
Posted by MariaS at 11:31