The insanity of the Israel Apartheid Week .... March 8 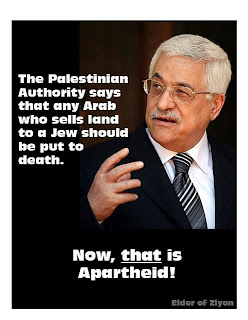 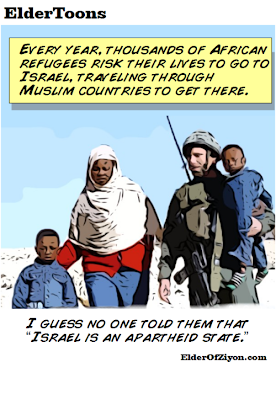 But then nobody has ever claimed that mindless haters of Israel and Jews are sane individuals, have they?  It's terrible to watch and read about what the slimy ones in Canada are doing during this week, but let's give them a chance to spew their hatred and let's be thankful that we don't have such poison in our own systems and neither do those who are near and dear to us.
Can you imagine the parents of some of these university students... what they must be going through because they probably, consider themselves responsible for giving birth to the devil's spawn seen these days raging against Israel and Jews.  Have you noticed how more distorted their faces get as they spew their bile?
Unfortunately, most of these slimy ones are not easy on the eyes in the first place, and with the hatred distorting their features......... yikes ... you  better shut your eyes.  Godzilla looks like a beauty queen compared to these uglies.
Thanks to the Elder Of Ziyon for the posters above.  You can view them all at the link below.
http://elderofziyon.blogspot.com/p/eoz-posters-for-apartheid-week.html
If you are against the IAW, please send  the link to the "sane" people in your addressee list.  The insane ones will never see things from our angle.  Insanity does that to a person.... first thing to go is  intellectual perception.