Most of these are inspired by the current frenzy of the US leftish media to destroy Christine O'Donnell, an endorsee of Sarah Palin's who won against a RINO in Delaware.  Her only stupidity was going as a guest on Bill Maher's shows, not once but several times some years back, and talking about witches and stuff she played around with as a teen. 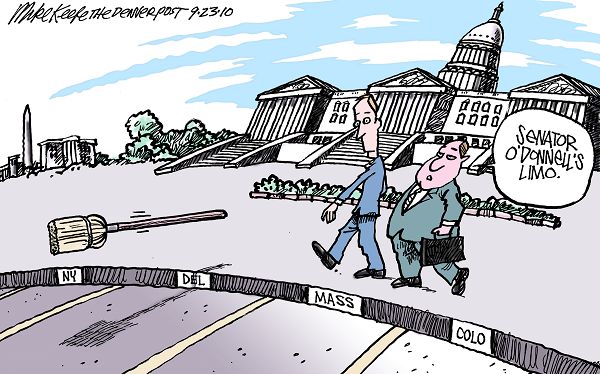 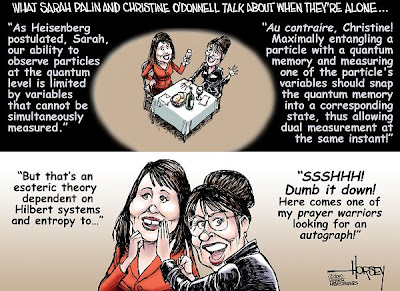 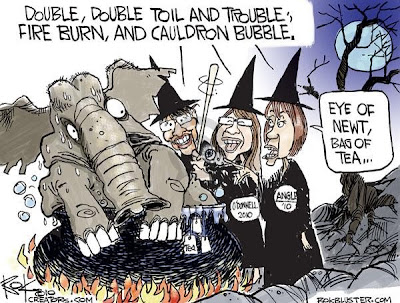 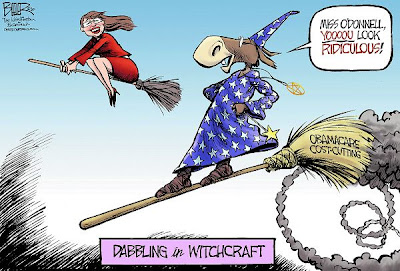 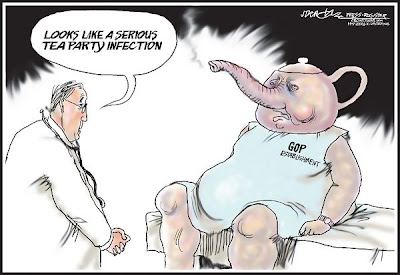