The world is full of words. Learnt a new one today, "Pulchritudinous" although you won't catch me trying to pronounce it.

What would the mainstream media's response be if former governor Sarah Palin described China's economic growth to an audience of students in Shanghai as "an accomplishment unparalleled in human history"? That is what the most inexperienced president in modern American history said in Shanghai this week. I wonder if any of the assembled journalists choked. President Barack Obama makes such unhinged pronouncements with the kind of frequency that if he were anyone else he would be set down by the media as a boobie. I take that back. Vice President Joe Biden is equally gaffable, yet no one in the mainstream press makes him out to be a boobie. When he was tapped to be Senator Obama's running mate he was widely acknowledged -- from ABC to NBC and with all the like-minded newspapers in between -- as a foreign policy colossus........... 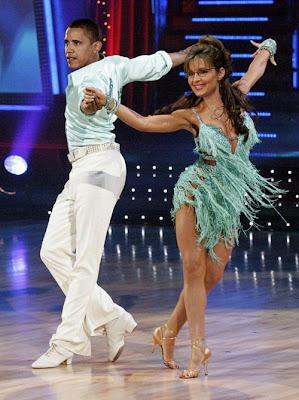