The slave-owning country has a revolution coming ........

one I will be cheering for the loudest.   I predict that this is the start of a new movement in Saudi Arabia ... the world's worst abuser of human rights.  Go for it ladies ... don't let the blasted mullahs keep you behind your black walls from birth till death. Better to die than live in slavery. You have it in you to become race-car drivers .... GO FOR IT !!!  Mow down the mullahs and anybody else standing in your way. 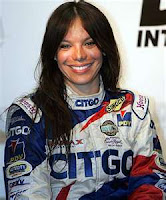 ....Six women said they were briefly detained in Riyadh, the capital of Saudi Arabia, after they drove two cars in the northwestern part of city.

As we've reported before, the ability for women to drive legally gained international attention after Manal al-Sharif was arrested twice for getting behind the wheel. Her story has inspired a movement. 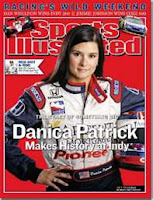 The six women arrested Thursday say they met each other on Twitter a few weeks ago, and for some of them it wasn't the first time challenging government and social restrictions. As NPR's Soraya Sarhaddi Nelson reported, in an effort to champion women's voting rights, some in the group decided to go to registration centers and demand voting cards even though the government prohibits it.

Rasha Alduwaisi, a woman rights activist, told us this time around, they decided to drive around so one woman in the group could teach others how to drive. They chose an empty block with no traffic, a spot they used the week before to do the same thing.

"I love driving," said one of the women, who asked we not use her name because she feared for her safety. "I used to dress like a man and drive in the streets of Riyadh."

On Thursday morning she tweeted: "I gotta feeling that this afternoon will be a great afternoon."

She said they managed to drive for roughly 15 minutes before they found themselves surrounded by six police cars. She and the other five women were then taken to the police station where they were held for two hours in what seemed like a storage room, she said. The women were asked to call their male guardians to come and bail them out. The women and their guardians had to sign an affidavit saying they will not drive or even attempt to learn to drive again.

In Saudi Arabia, an absolute monarchy, women are subject to a male guardianship system, which requires they show proof of permission from their guardian — father, brother or husband — to travel, work, or sometimes receive medical treatment at a hospital.

Senior Saudi officials have said in the past that whether women are allowed to drive is a social issue and it is society who should decide when women can drive. But society remains divided around the issue. After traffic laws were updated in 2008, Fahad al-Bishr, director of the Traffic Department in the Kingdom, said there is nothing in the law that bans women from driving. 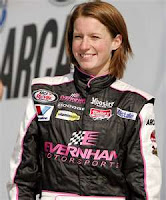 But Prince Ahmad bin Abdulaziz, deputy minister of interior, recently said in a press conference that for women, driving is against the law.

Alduwaisi, 30, a stay-at-home mother who has been actively involved with an online effort to promote women's rights in the country, was one of the six women detained on Thursday. "We're waiting in a tiny dirty dusty room!" she posted on Twitter. Waiting in that room for her husband to come bail her out, she was nervous, thinking about her two children.

The 23-year-old woman who requested anonymity said a feeling of injustice started to sink inside her while in detention. 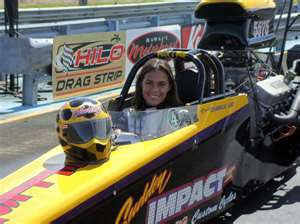 "Why are we being dragged like drug dealers over something that is not big of a deal?" she asked. Women cannot simply wait for the government to give them the right to drive cars, she said. "We have to fight for driving."....................
Posted by MariaS at 18:17